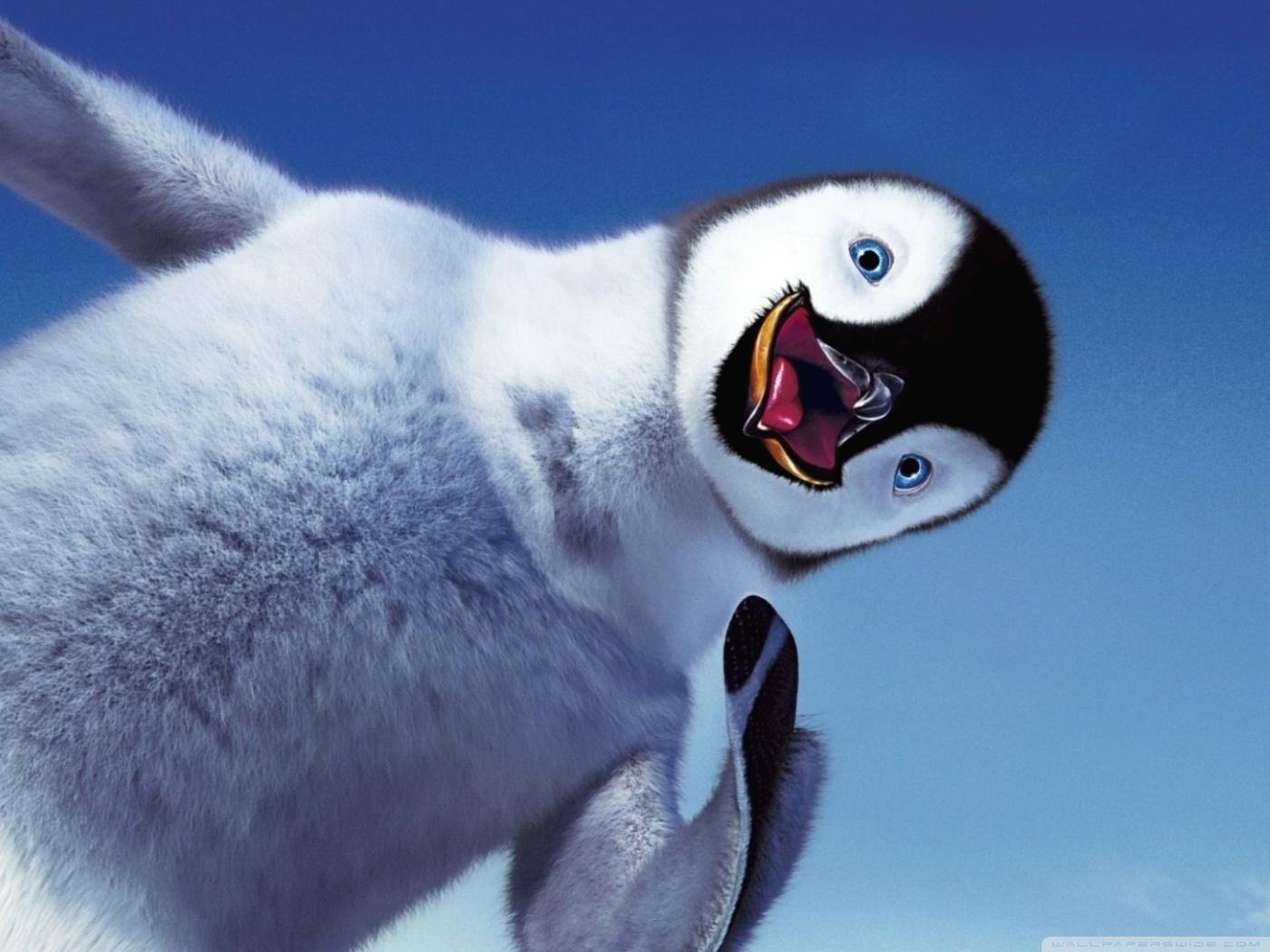 While searching on webarchive for JSP files of the target i found a file named common.jsp which return the ip of visitor and as everyone else might do i tried to see if i can control it via some headers such x-forwarded-for , fortunately i was able to do that

but it's just self-xss so i need to find a way to make it stored like caching so i went to try some things like cache-key query string and cache deception common.jsp/css.css but none of them work

luckily while i was thinking for a way to do that i remembered there is such a thing called Path Parameter in JAVA , so i tried to check if i could use that with .css in the end of URL and trick the proxy to cache it

the Backend: return content of the page + XSS payload and treat anything after semicolon as Path Parameter

Proxy: will cache it based on the end of url as css file